Jury Trials in Criminal Cases Must Never Be “Virtual”

We will keep saying it until our courts come to their senses!!! Holding “virtual” jury trials, particularly in criminal cases, is a dangerous move that should not be countenanced. Let’s begin with the basics by reviewing the definition of the word, virtual. According to Dictionary.com, virtual means, “something that exists in essence but not in actuality.” In other words, it’s not real — it is something similar to a jury trial, but not really. When we are talking about depriving someone of their liberty, we must insist on the real thing.
While historians may argue its origin, we can safely say that since 1066 jury trials have been used as a means of protecting citizens from the power of the sovereign. People ha 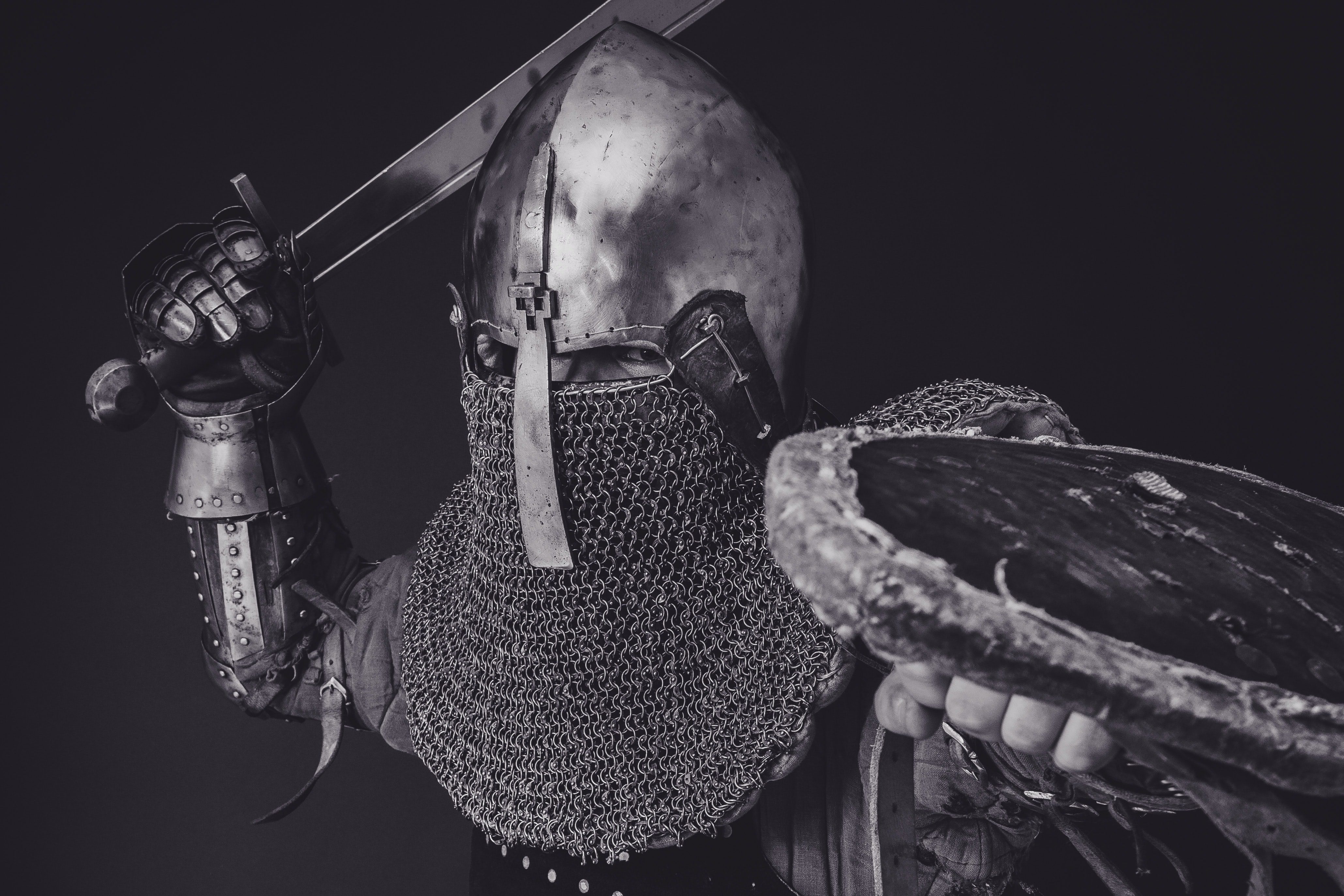 ve died for us to have this right and we should not give it up lightly.
We are not being hyperbolic when we suggest that having “virtual” jury trials for criminal cases will bring us closer to tyranny. People need to sit across from other people and make determinations regarding bias, motives, and overall credibility. This cannot be done effectively through a television screen. Additionally, there is something unique and essential to communicating with someone in person.
While we recognize that technology has a place in our justice system and can provide an effective tool to assist in the orderly dispensation of justice during a pandemic, to adopt the use of “virtual” trials in criminal cases, particularly when a defendant objects, is an exceedingly dangerous idea.
The Sixth Amendment to the United States Constitution establishes the right of a citizen accused of a crime to a public trial. Obviously, the founders of our republic had no way of envisioning technology such as we have today, but we are confident, given their vigilance and fear of a tyrannical government, that they would disapprove of a “virtual” public trial. Again, we are not being hyperbolic when we warn of the immense powers of the sovereign, and limiting the right to be tried by our peers, in person, is an affront to that basic right — juries are the last line of defense between the power of the government and the accused citizen. Jury trials in criminal cases must be done in person — period.
https://www.floridabar.org/the-florida-bar-news/remote-jury-selection-during-a-pandemic/?fbclid=IwAR1FJYEOWs1lDnOX56LN_CZyrZFTL12E0Vd5CwK-y3_r-ltg0rCEtBgn_qE
https://www.law.com/nationallawjournal/2020/07/21/national-appellate-advocacy-group-issues-best-practices-for-remote-oral-arguments/?fbclid=IwAR3hMVm5Pz4zmZSMNNu96WALaScbhBAcMt1PRn-2u7REmIF-VTTTI8QTdrQ&slreturn=20200622174200