Ed Suarez is an accomplished trial lawyer who, as a result of his nearly thirty years of hard work and zealous representation, has earned the respect of his peers, as well as local and national commendations. Although renowned for his trial skills, the hallmark of Mr Suarez’s career has been his ability to identify subtle issues, foresee alternative legal and factual scenarios, and carefully construct litigation strategies unique to each matter. When Mr Suarez takes a case, his priority is that client’s needs. Mr Suarez places a high value on discretion and protecting his clients’ reputations.

Mr Suarez has represented corporations, corporate officers, and individuals in a wide variety of factually and legally complex matters, including against allegations of:

In addition to litigating highly complex matters, Mr Suarez vigorously defends individuals charged with non-white-collar felonies and misdemeanours in both state and federal court. Over the course of his career, he has tried more than a hundred cases to verdict in both jury and bench trials. He obtained a full jury acquittal for a client charged with first-degree murder and facing the death penalty; and litigated the parameters of Florida’s Stand Your Ground Law, resulting in the trial court declaring his client immune from prosecution for murder. The gamut of his experience includes murder, attempted murder, manslaughter, assault and battery, sex offences, robbery, burglary, theft, forgery, drug offences, false instruments, gambling, perjury, firearms and weapons offences, disorderly conduct, harassment, and DUI.

Mr Suarez was raised in Tampa and is known for generously devoting his time and resources to his community. He graduated from Florida State University, College of Law in 1987, where he was a member of the moot court team, mock trial team, and a recipient of the James Harold Thompson Scholarship. In 1988, he was admitted to the Florida state bar and the United States District Court for the Middle District of Florida. He is a member of the Eleventh Circuit Court of Appeals and the United States Supreme Court.

Ed Suarez began his career as a prosecutor in Florida’s 13th Judicial Circuit in Tampa. He quickly rose through the ranks and primarily prosecuted felony offences including fraud and other financial crimes, sexual battery, child abuse, and similar serious offences. In 1991, Mr Suarez joined the law firm of Lazzara, Caskey and Paul where he worked side by side with Bennie Lazzara, one of Florida’s most legendary and revered trial lawyers. Since that time Mr Suarez has concentrated his efforts on helping clients with criminal, regulatory, and personal injury matters throughout state and federal courts in the state of Florida.

Mr. Suarez is a serious student of developing legal and technical trends and enjoys writing legal commentary for the firm’s blog and external publications. In addition to national recognition, Mr Suarez’s career has been recognized through the bestowment of prestigious awards including the Hillsborough County Bar Association Trial Lawyers Section’s James H. Kynes Memorial “In The Trenches” Award, presented for excellence in criminal litigation; and the Marcelino “Bubba” Huerta III Award, presented for service and professionalism. 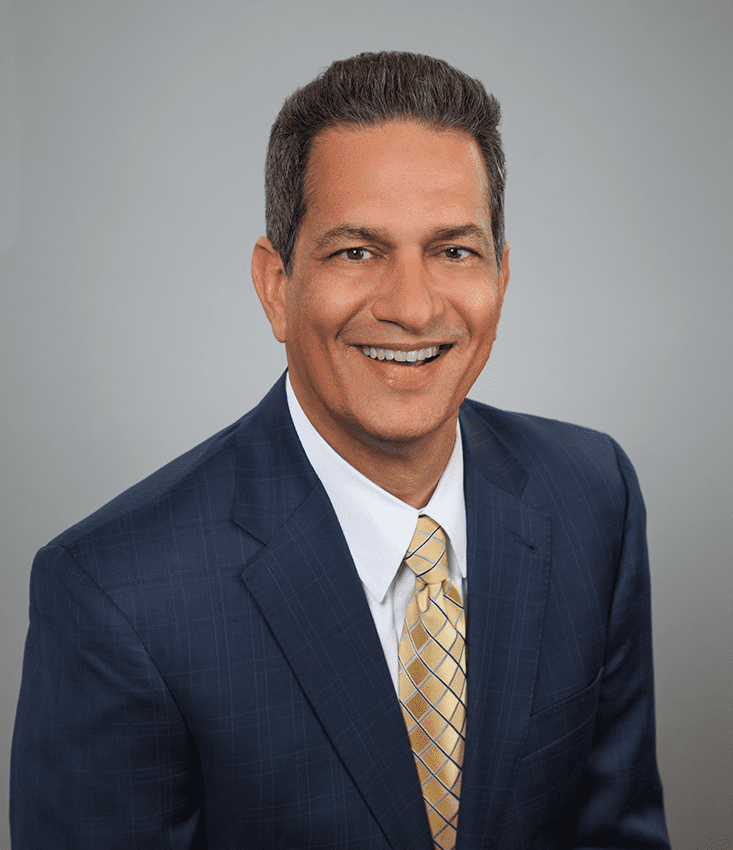 Board of Directors, Academy of Florida Trial Lawyers

Board of Directors, Florida Association of Criminal Defense Lawyers 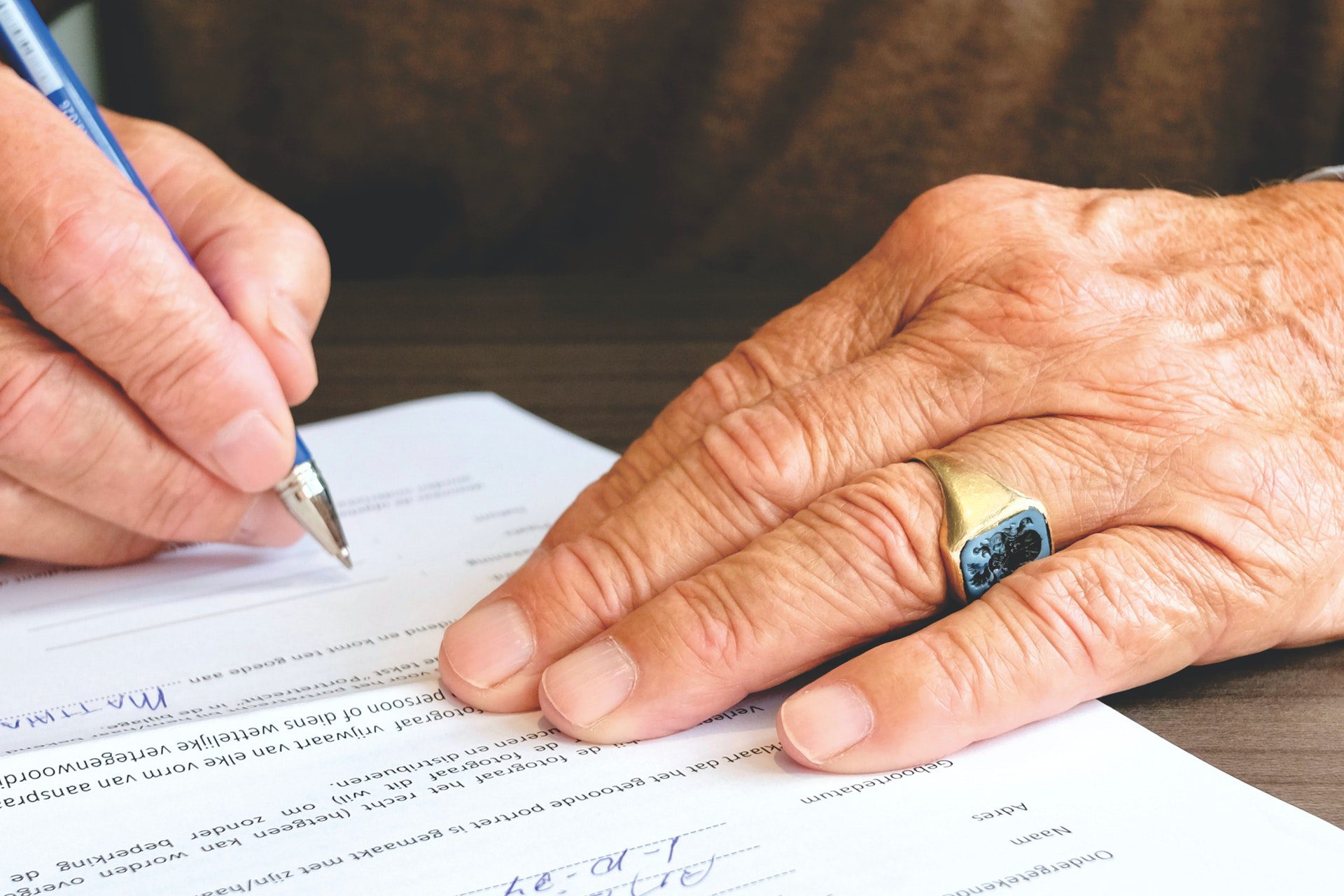 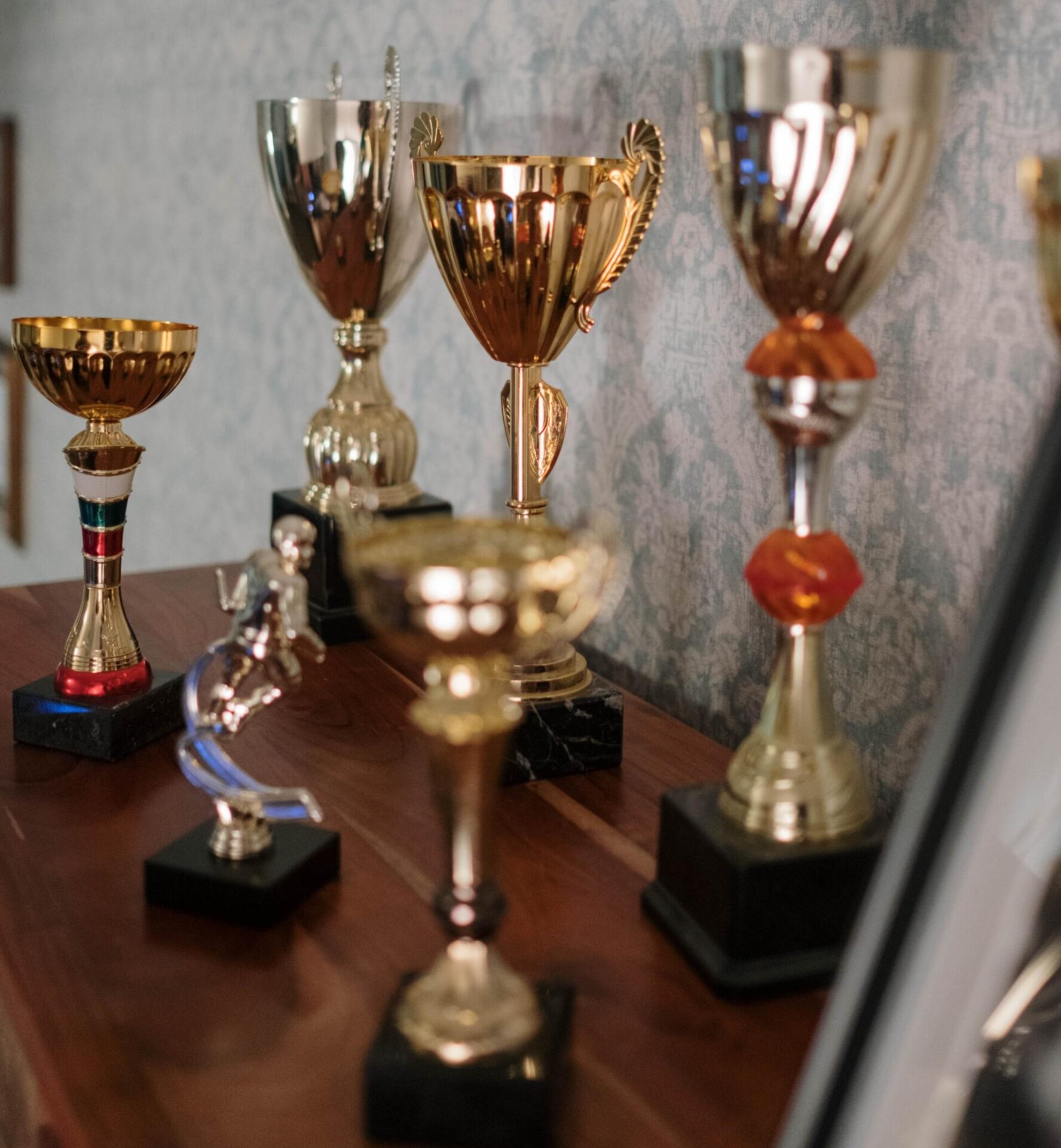 Co-Author, “Proving Money Laundering Beyond a Reasonable Doubt: The Problem of Commingled Property Under 18 U.S.C. § 1957,”
The Champion (National Association of Criminal Defense Lawyers) at 34 (May 2017). 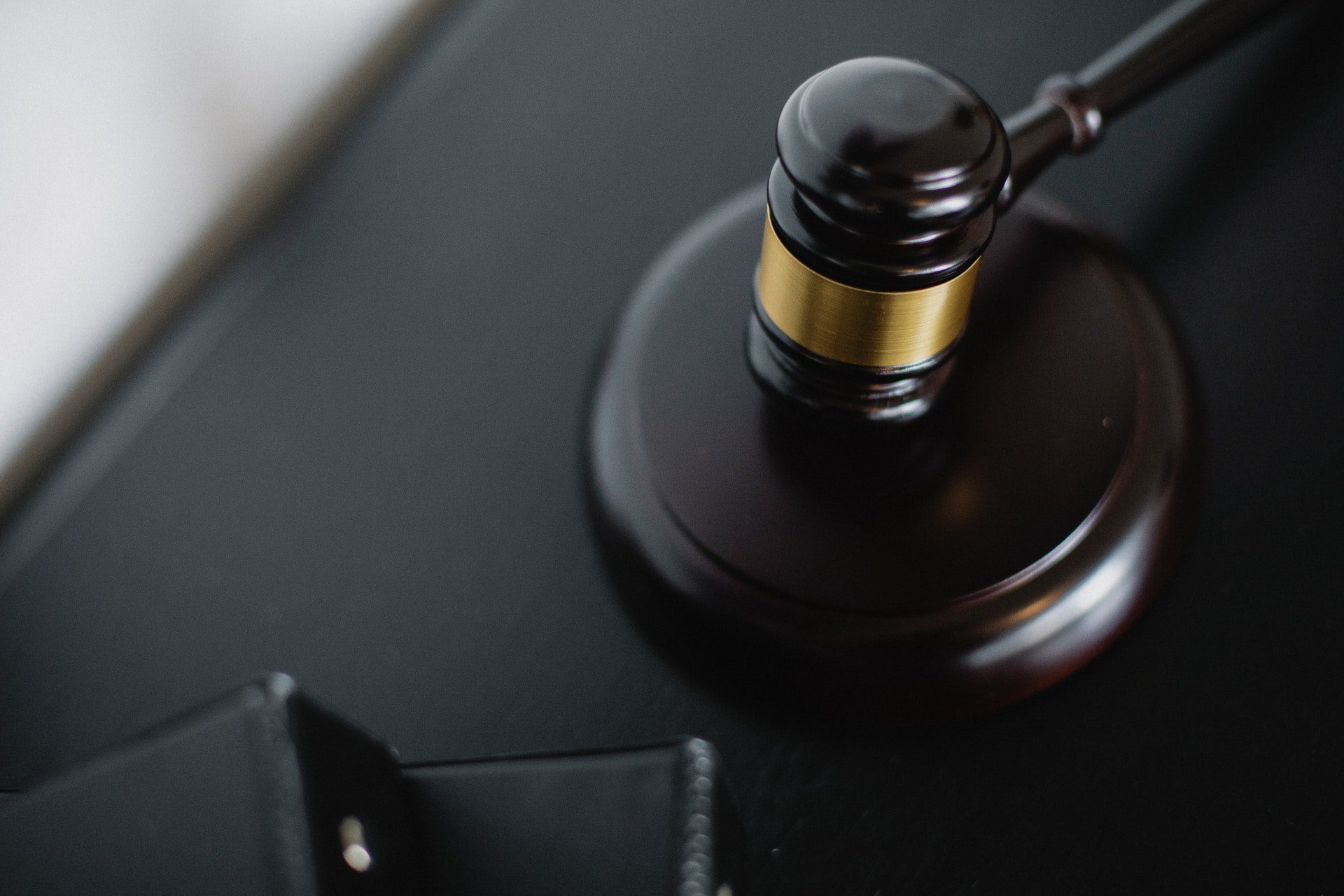 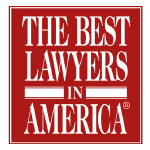 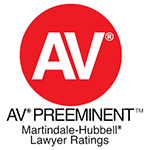 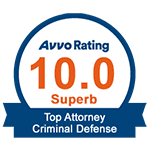 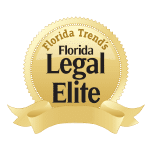 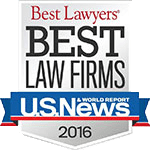