A Tornado of Governmental Activity in Cryptocurrency 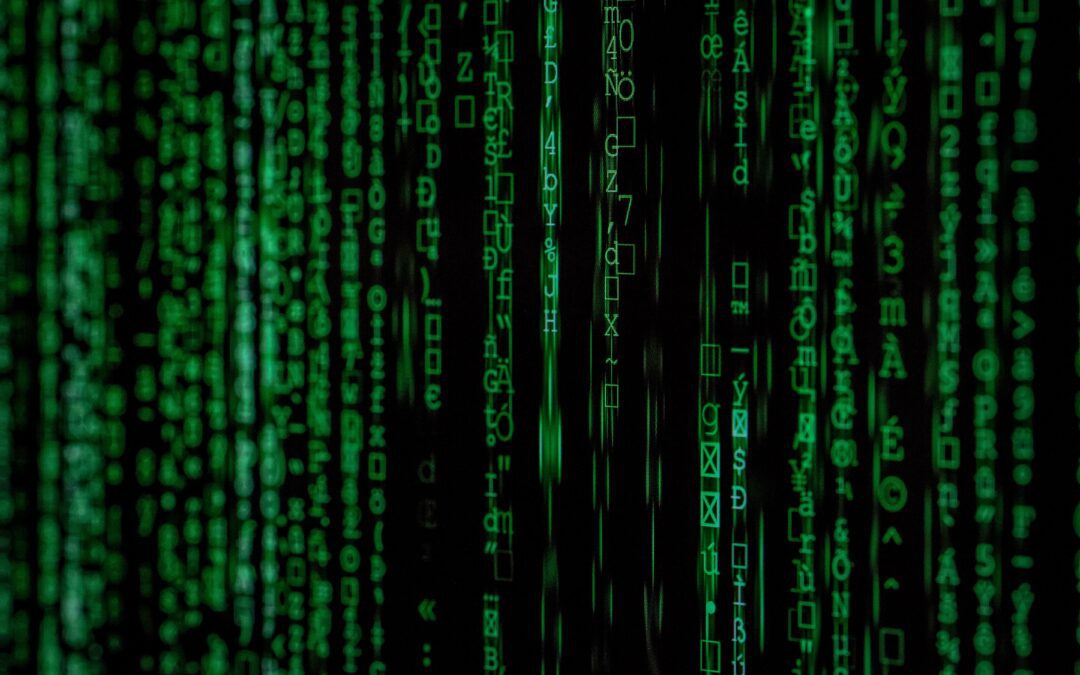 The frantic flurry of governmental activity in the digital assets space continued this month. The most important development was the US Treasury Department’s announcement on August 8, 2022, that it was imposing sanctions on Tornado Cash, a virtual currency mixer, which it claimed was “used to launder more than $7 billion dollars worth of virtual currency since its creation in 2019.” Tornado Cash is a decentralized open-source software project that provides added privacy to Ethereum users by using smart contracts to pool together deposits and withdrawals in a way that, while the user always maintains ownership of his or her token, the deposits and withdrawals are harder to track. By employing zero-knowledge cryptography and a large number of transactions occurring simultaneously, Tornado Cash provides users with a nearly impenetrable source of privacy in their financial transactions.

Many privacy advocates have reacted angrily to the announcement and cryptocurrency exchange, Coinbase, announced it is funding a lawsuit filed in federal court in Texas against the Treasury Department for overreaching its authority.  In announcing its financial support of the plaintiff’s efforts, Coinbase pointed to the beneficial use of Tornado Cash to facilitate crowdfunding for the Ukrainian resistance effort by protecting donors from retribution from Russia-affiliated hackers.

In a more alarming development, two days later, on August 10, 2022, Alexey Pertsev, one of the alleged developers of Tornado Cash was arrested in the Netherlands for “involvement in concealing criminal financial flows and facilitating money laundering.”  Mr. Pertey has been denied bail and is currently incarcerated. His arrest has sent shockwaves through the cryptocurrency and coding communities, which point out that Mr. Pertey’s alleged “crime” is being one of many coders in an open-source protocol, which by its very nature is neither good nor bad.

We will continue to monitor developments of these important cases and share our thoughts with you.

In an unrelated development, this past Thursday, September 8, 2022, the Department of Justice announced the guilty plea of Joshua David Nicholas, the head trader for EmpireX, a purported cryptocurrency platform. Nicholas pled guilty to conspiracy to commit securities fraud. According to the DOJ press release, EmpireX failed to register its investment program with the United States Securities and Exchange Commission. This latest conviction is part of what appears to us to be a growing effort by federal authorities to enforce the application of securities laws to certain sectors of the cryptocurrency space. For more information please refer to our earlier postings on this subject: https://wordpress.com/post/suarezlawfirm.wordpress.com/1072 and https://wordpress.com/post/suarezlawfirm.wordpress.com/1089