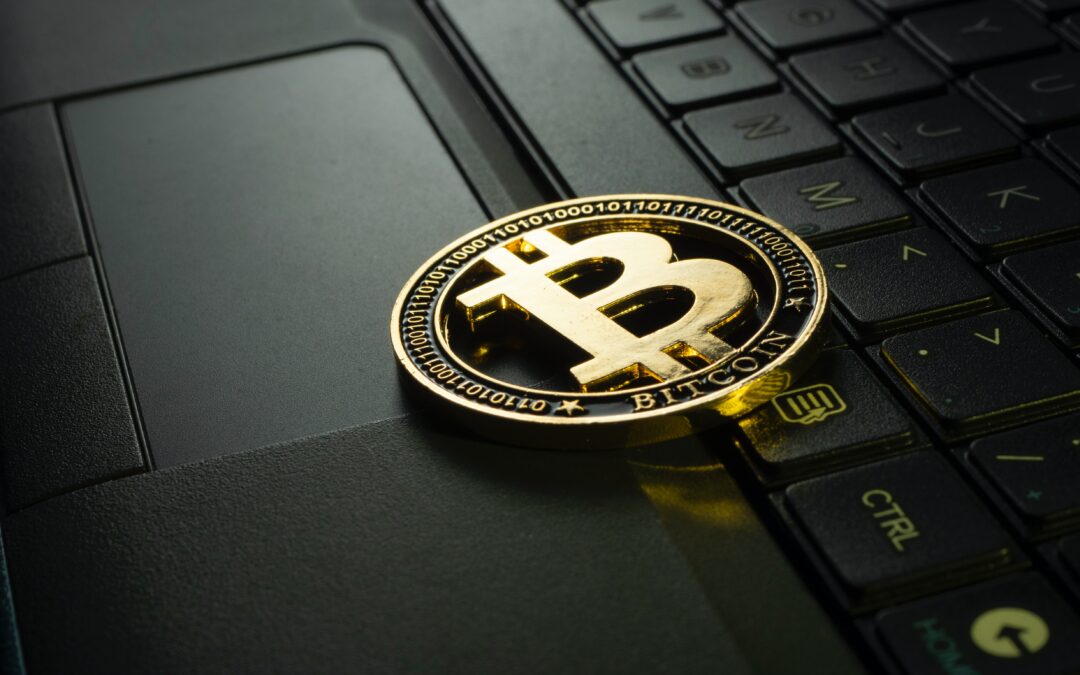 Yesterday, the Securities and Exchange Commission and the US Attorney’s Office for the Southern District of New York announced the commencement of insider trading charges against Ishan Wahi, a former Coinbase product manager, his brother, and a friend. The charges stem from allegations that Wahi tipped off his brother about certain crypto assets that were about to be made available for trading on the Coinbase platform. Coinbase is the largest cryptocurrency trading platform in the United States, and, as a result, a crypto asset’s inclusion on the platform generally results in an increase in price. According to the SEC’s press release, the defendants purchased at least 25 crypto assets, nine of which are considered securities, and then sold them shortly after the announcement, yielding significant profits.

There are a couple of interesting pop-culture nuggets in this case. First, this is the first time insider trading charges have been brought based on the use of insider information from a crypto-asset trading platform. Additionally, the investigation appears to have been triggered by social media postings. According to Bloomberg News, the alleged criminal conduct came to the attention of regulators when complaints surfaced on social media reporting the incredibly well-timed investments.

Just a few days ago, my colleague, Diego Pestana, wrote an article informing of the ongoing discussions regarding what agency is most appropriate for regulating crypto assets. Currently, the SEC distinguishes crypto assets that are true digital currencies, such as Bitcoin and Ethereum, from other crypto assets that are essentially investment contracts. True digital currencies are treated as commodities, while crypto assets that are more like investment contracts are treated as securities. In making this distinction, the SEC goes all the way back to 1946 relying on the analysis articulated by the United States Supreme Court in SEC v. Howey Co., 328 U.S. 293 (1946).  In Howey, the Court devised a three-pronged test to determine whether an asset constitutes an investment contract. The Howey test requires that there must be: 1) an investment of money 2) in a common enterprise and 3) a reasonable expectation of profits. Using this definition, current SEC Chair Gary Gensler, stated in August 2021 that, “if someone is raising money selling a token and a buyer is anticipating profits based on the efforts of that group to sponsor the seller, that fits into something that’s a security.” With this charge, the SEC and the Department of Justice appeared to be signaling efforts to increase enforcement in the crypto space. Stay tuned.