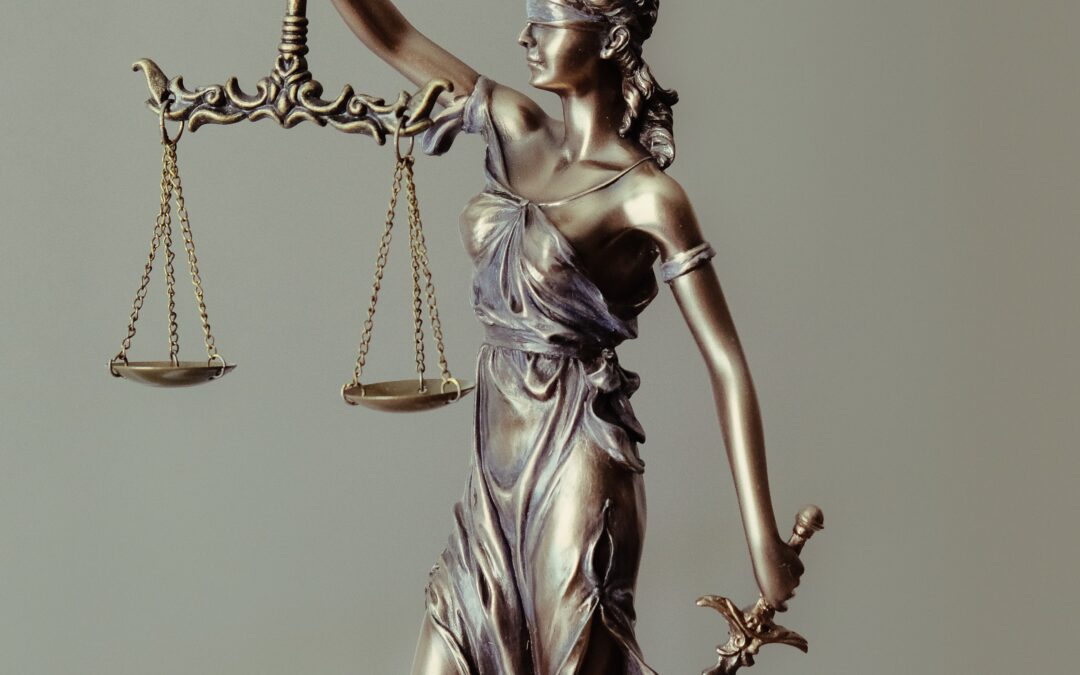 Hello and welcome to the latest installment of the Suarez Law Firm’s Eleventh Circuit White-Collar Roundup. In this edition, we provide brief summaries of recent Eleventh Circuit decisions dealing with restitution orders, the Computer Fraud and Abuse Act, sentencings, antitrust, and securities litigation. We hope you find this useful!

The Eleventh Circuit affirmed summary judgment in a defendant wife’s favor. Her husband sued her under the Computer Fraud and Abuse Act (CFAA), 18 U.S.C. Section 1030, and the Stored Communications Act (SCA), 18 U.S.C. 2701, for accessing his Skype account on a personal laptop in their shared bedroom. The panel concluded that the wife had “authorization” under the CFAA and SCA because she created and co-owned the Skype account.  This panel consisted of Judges Newsom and Jordan and U.S. District Judge Liles Burke sitting by designation from the Northern District of Alabama.

The Eleventh Circuit vacated a defendant’s sentence under the Armed Career Criminal Act (ACCA). The government did not argue at sentencing that the defendant’s conviction for terroristic threats under Georgia law constituted a predicate offense under 18 U.S.C. Section 924(e)(1). At the time of sentencing, the Eleventh Circuit held that terroristic threats under Georgia law did not qualify as an ACCA predicate offense. After sentencing, the Eleventh Circuit vacated its prior ruling and held that terroristic threats under Georgia law does qualify as a predicate offense under the ACCA. Relying on Tribue v. United States, 929 F.3d 1326 (11th Cir. 2019), the Eleventh Circuit in Sharp held that the government was not required to address each past conviction in the presentence investigation report to preserve its argument that the defendant’s past convictions qualify him as an Armed Career Criminal. This panel consisted of Judges Wilson, Lagoa, and District Judge Jose Martinez sitting by designation from the Southern District of Florida.

The Eleventh Circuit affirmed the district court’s sentence of a defendant convicted of healthcare fraud and wire fraud. For sentencing purposes, the district court found that the defendant fraudulently submitted $16,625,118 in false claims to United Health Care. This amount constituted the intended loss under U.S. Sentencing Guidelines Section 2B1.1(b)(1). The court rejected the defendant’s argument that he rebutted that intended loss figure with trial testimony from a witness who said that AT&T (for which United Health Care administered a health plan) only paid $25,000 per claim for 50 patients. This panel consisted of Judges Rosenbaum, Jill Pryor, and Branch.

The Eleventh Circuit vacated a defendant’s sentence because the district judge imposed a sentence below the mandatory minimum. The defendant pleaded guilty to possessing 297 grams of methamphetamine, and 21 U.S.C. Section 841(b)(1)(A)(viii) requires a sentence of no less than 120 months for possessing 50 or more grams of methamphetamine. The Eleventh Circuit concluded that the district court made no findings justifying a departure from the mandatory minimum. This panel consisted of Judges Jill Pryor, Lagoa, and Brasher.

The Eleventh Circuit affirmed the district court’s order dismissing the plaintiffs’ antitrust claims against the defendants. The plaintiff (HealthFair) sold their equity interests in their company to the defendants (Matrix). Both companies were involved in providing risk adjustment services. After taking over HealthFair, Matrix reduced HealthFair’s business. This meant that the individual plaintiffs could not receive an earnout payment under the acquisition contract because HealthFair did not meet performance goals. The district court concluded that the plaintiffs’ allegations did not amount to an antitrust injury because they were not participants in the relevant market for healthcare risk adjustment services. Further, the plaintiffs’ alleged injury was not a necessary component of Matrix’s actions. This panel consisted of Judges Wilson, Brasher, and Anderson.

The Eleventh Circuit dismissed for lack of jurisdiction an appeal of an instructions order in a securities case that allowed the trustee, Barry Mukamal, to begin the process of winding down the trust by auctioning insurance policies. Acheron argued the district court’s order was appealable because it was a final decision or, alternatively, the order constituted an appealable interlocutory order. The Eleventh Circuit concluded that the instructions order was not a final decision because it did not dispose of all issues related to the wind-down process and the order expressly preserved Acheron’s right to object to aspects of that process. Nor was the instructions order an interlocutory order because it is not included in the list of appealable orders under 28 U.S.C. § 1292(a)(2) and the order did not direct the receiver to sell the receivership property. The court’s discussion on the different types of appealable orders and doctrines (final decision, collateral order doctrine, doctrine of practical finality, doctrine of marginal finality, interlocutory orders) and the prior precedent rule are worth reading. The panel consisted of Chief Judge William Pryor and Judges Grant and Anderson.